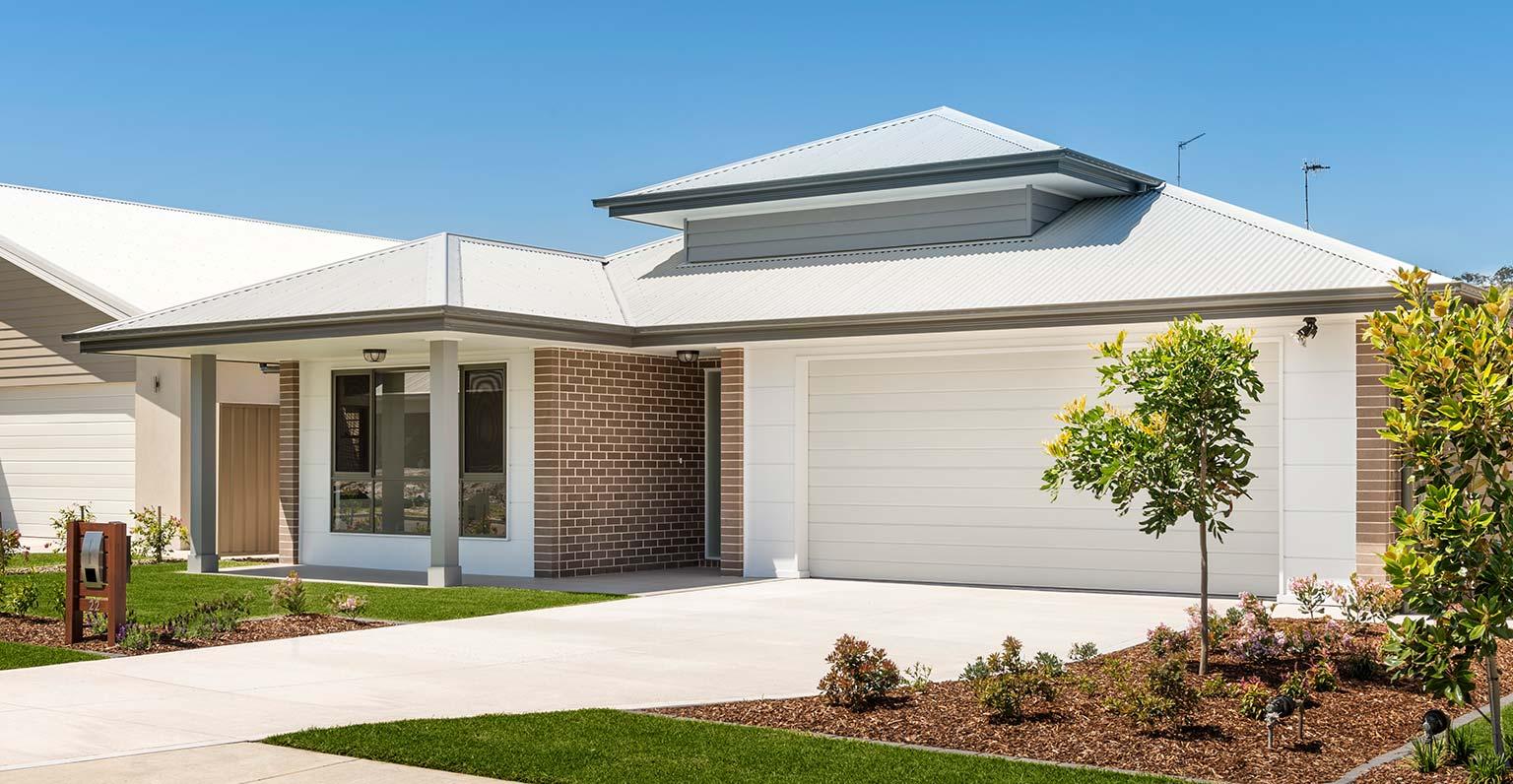 A Management Contract was entered into for the certification and delivery of 16 two and three bedroom independent living units. The units were at varying stages of completion – from final defecting to final fit off and painting, including completion of landscaping, fencing, concrete driveways and paths.

Contractors who had worked for the previous builder were consulted and engaged to complete works within a specific budget and timeframes.

MJH Multi worked closely with Stockland to mitigate and address all of the project risks.

Download the full comprehensive casestudy PDF of this project.
Back to Projects
The team at MJH Multi are passionate about creating a top quality result for your project. Our professional approach, attention to detail and commitment to communication throughout the building journey will ensure you enjoy a smooth, efficient process and an outcome that you will be proud of.
Ben Mathers
General Manager, NSW, MJH Multi