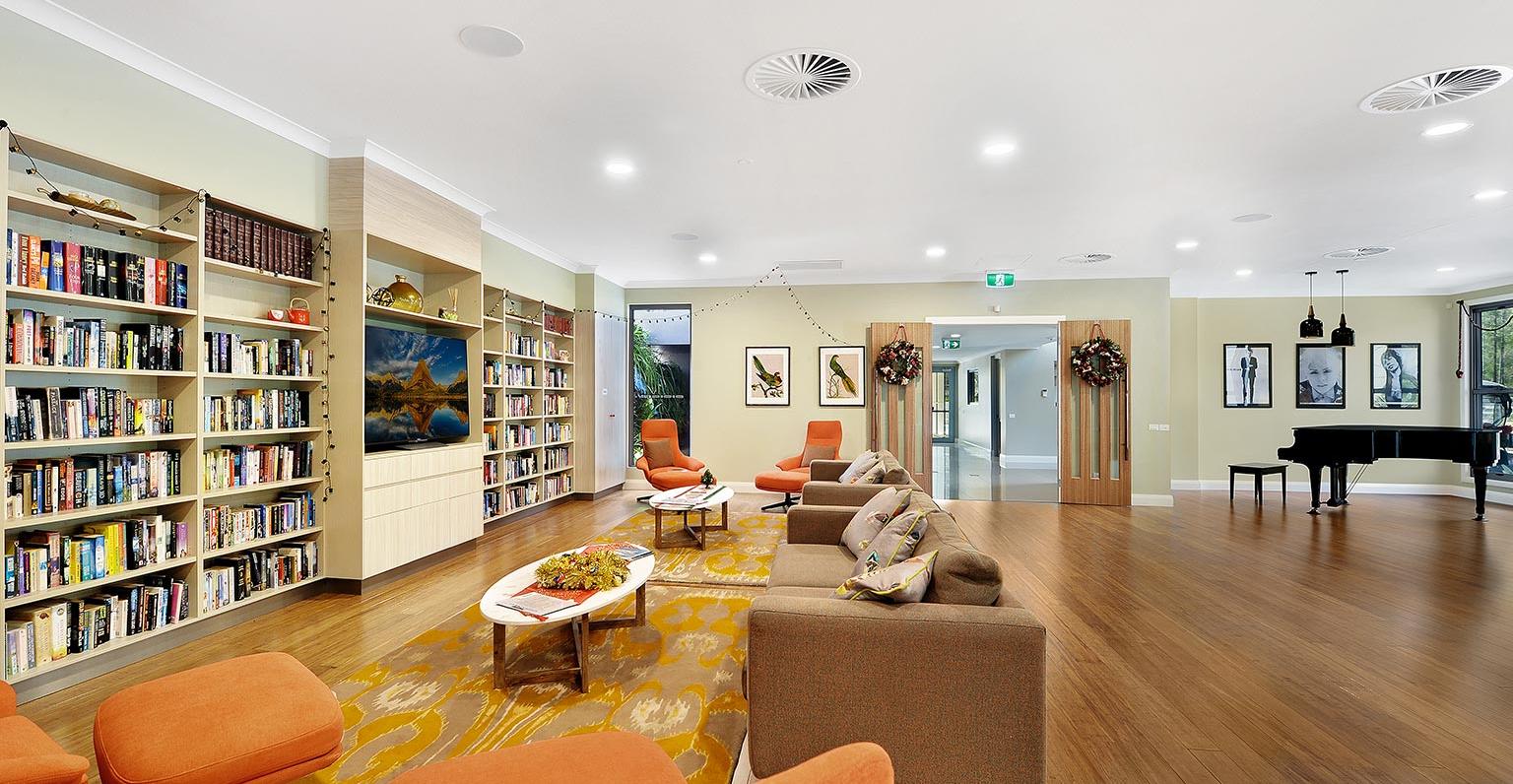 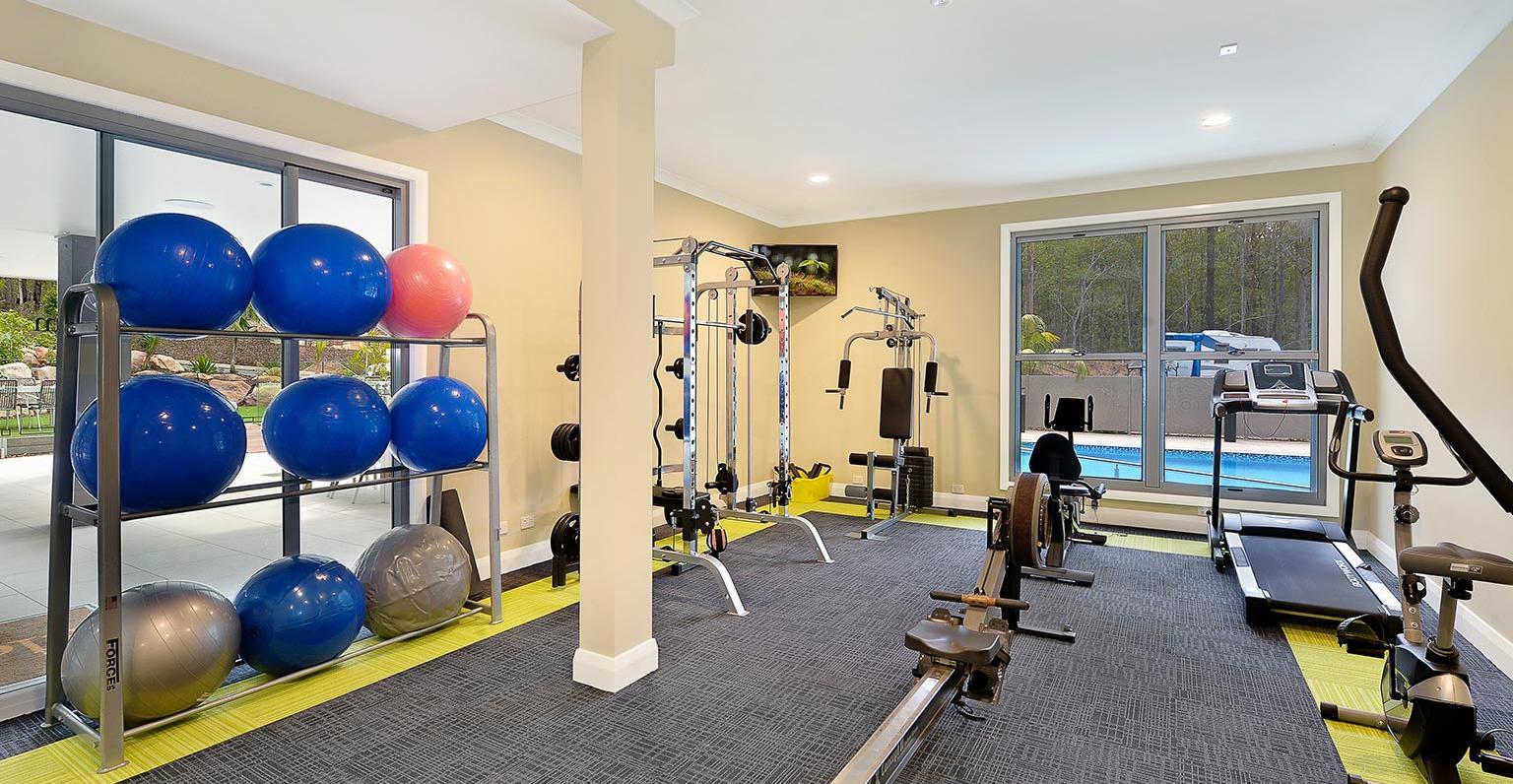 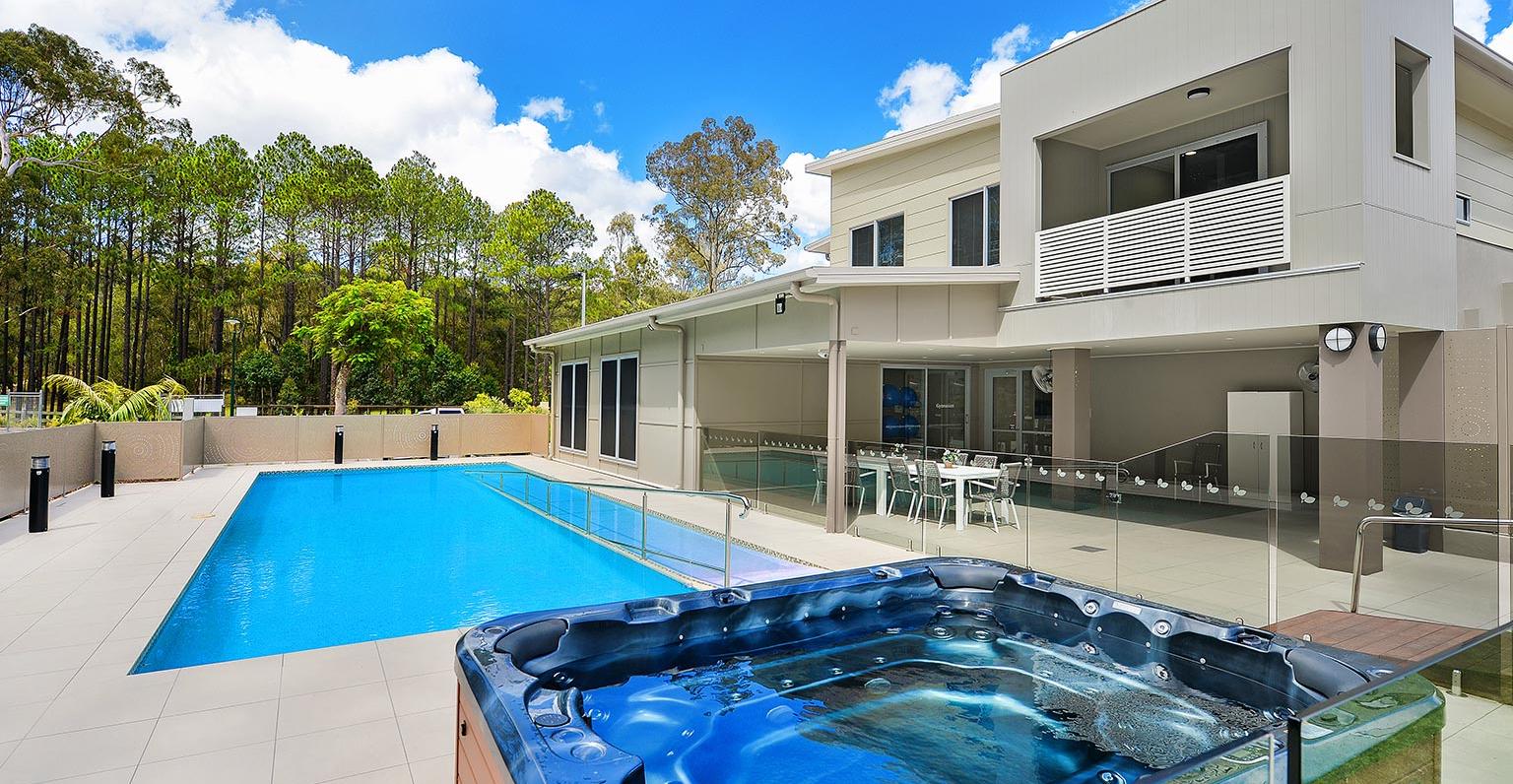 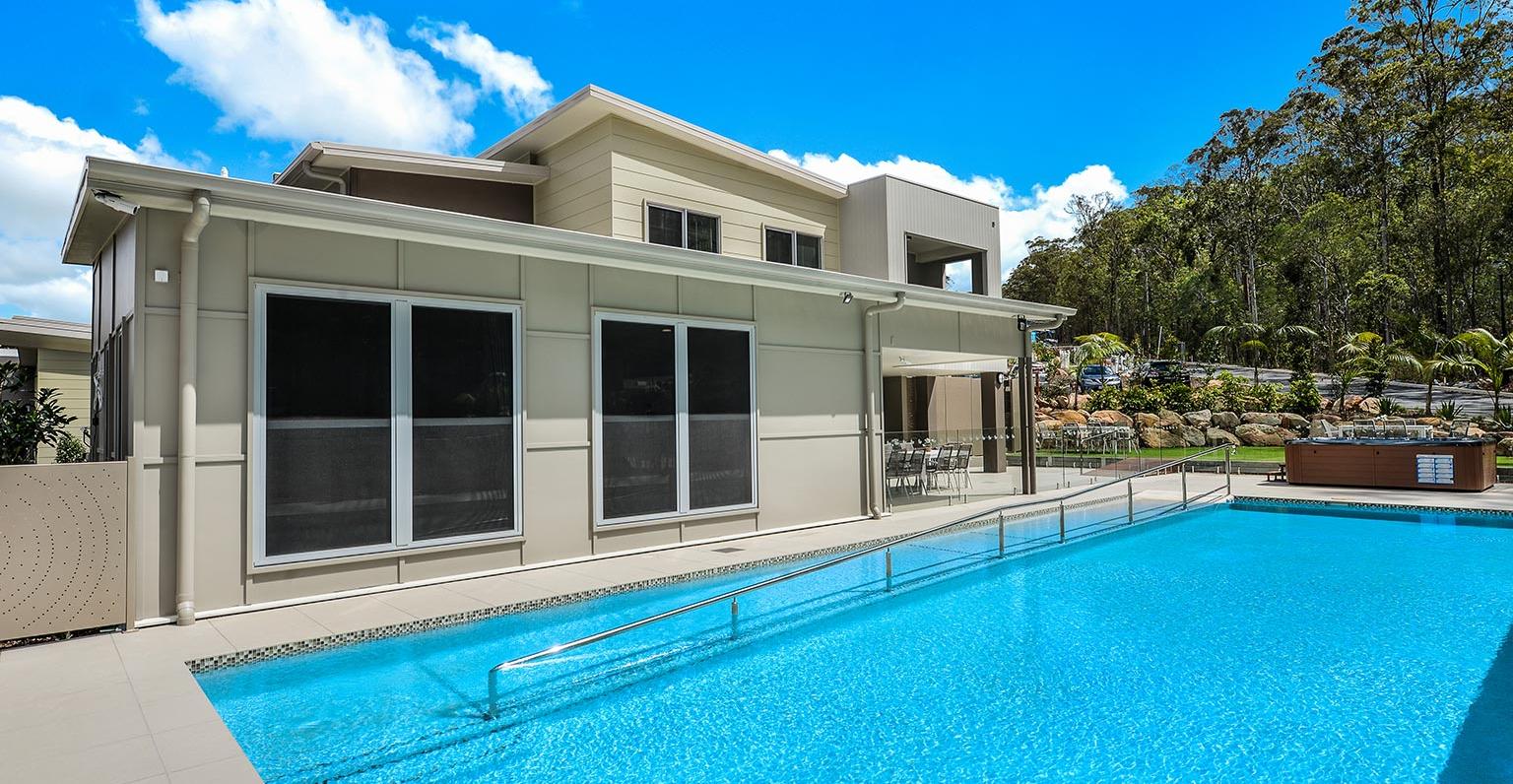 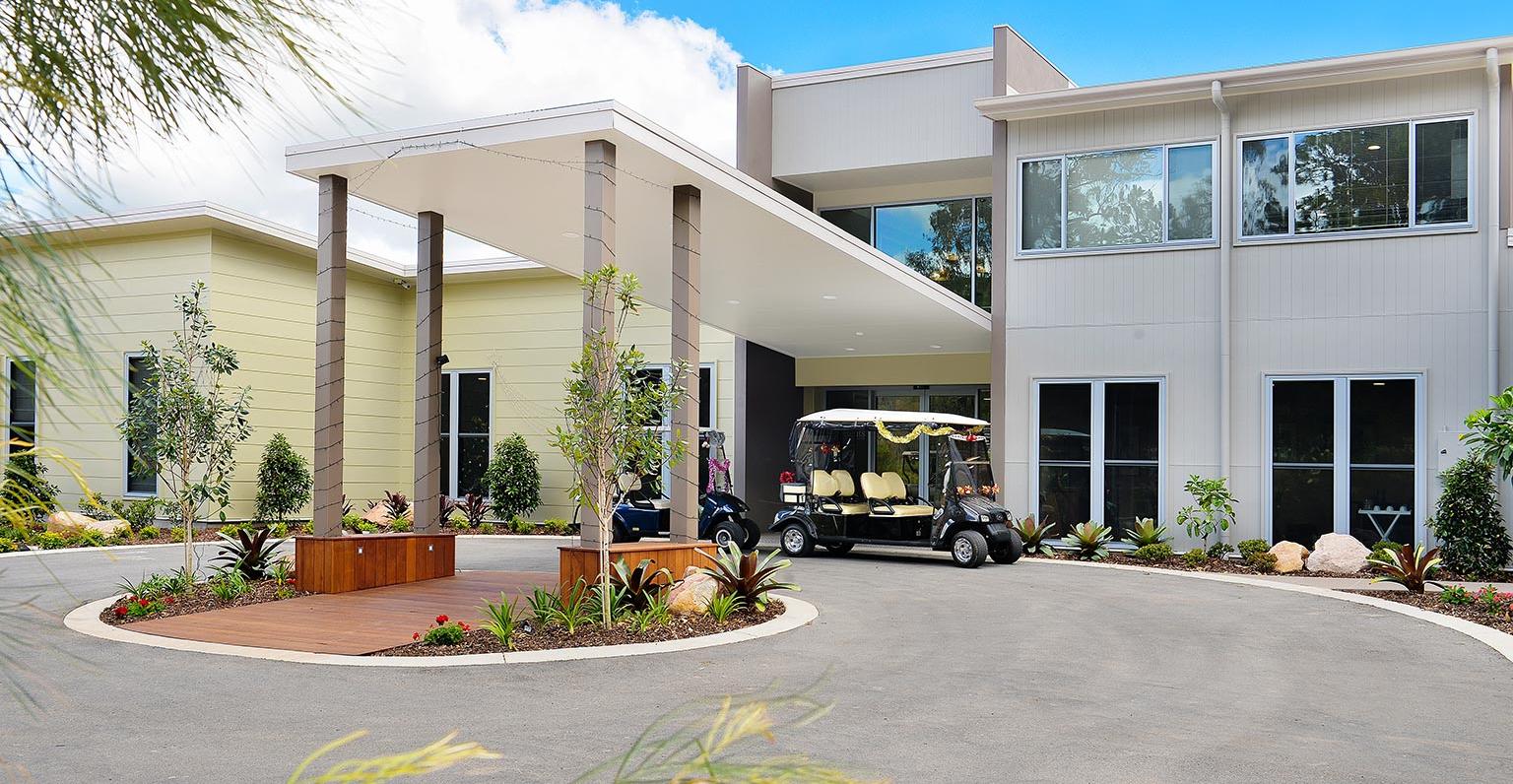 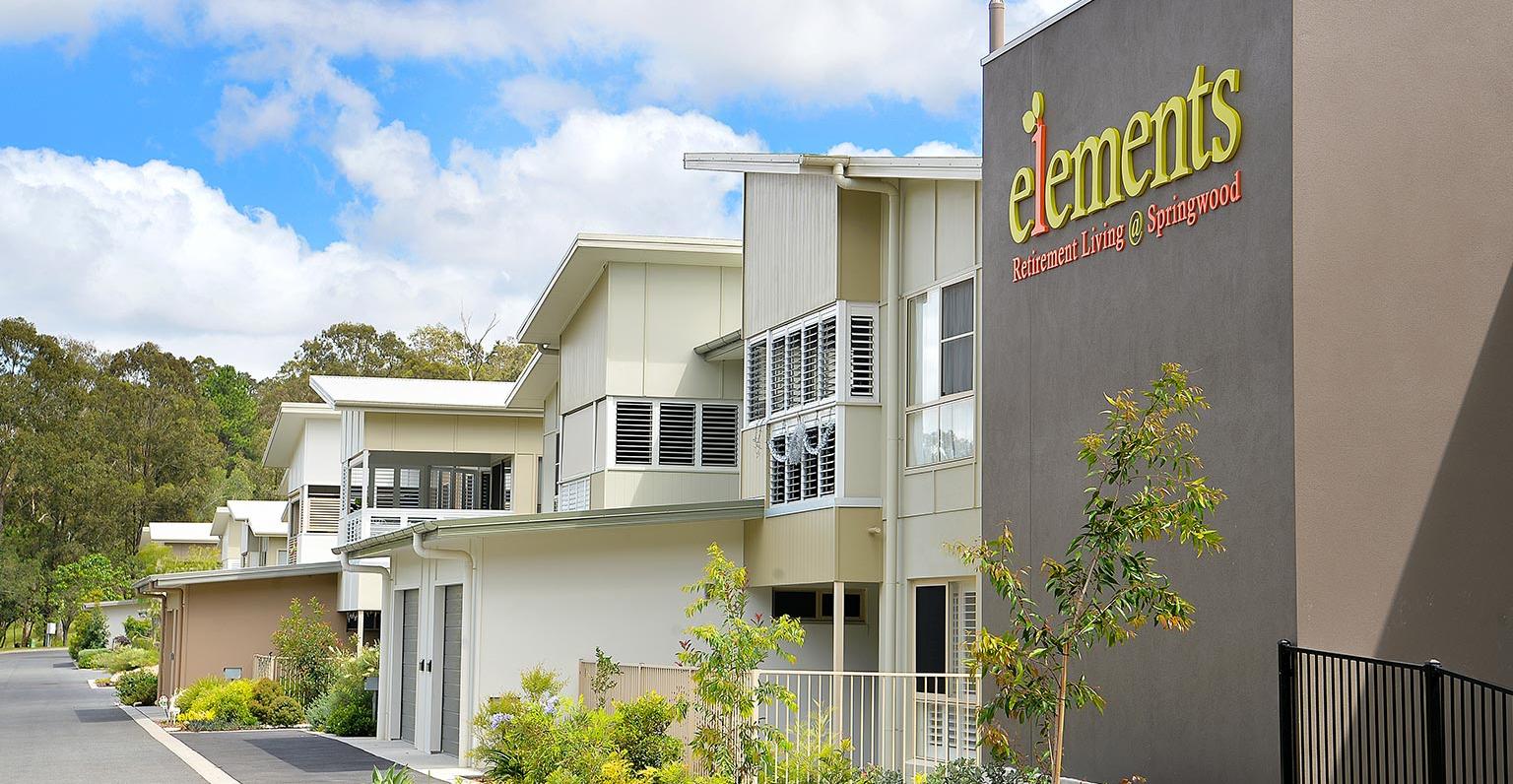 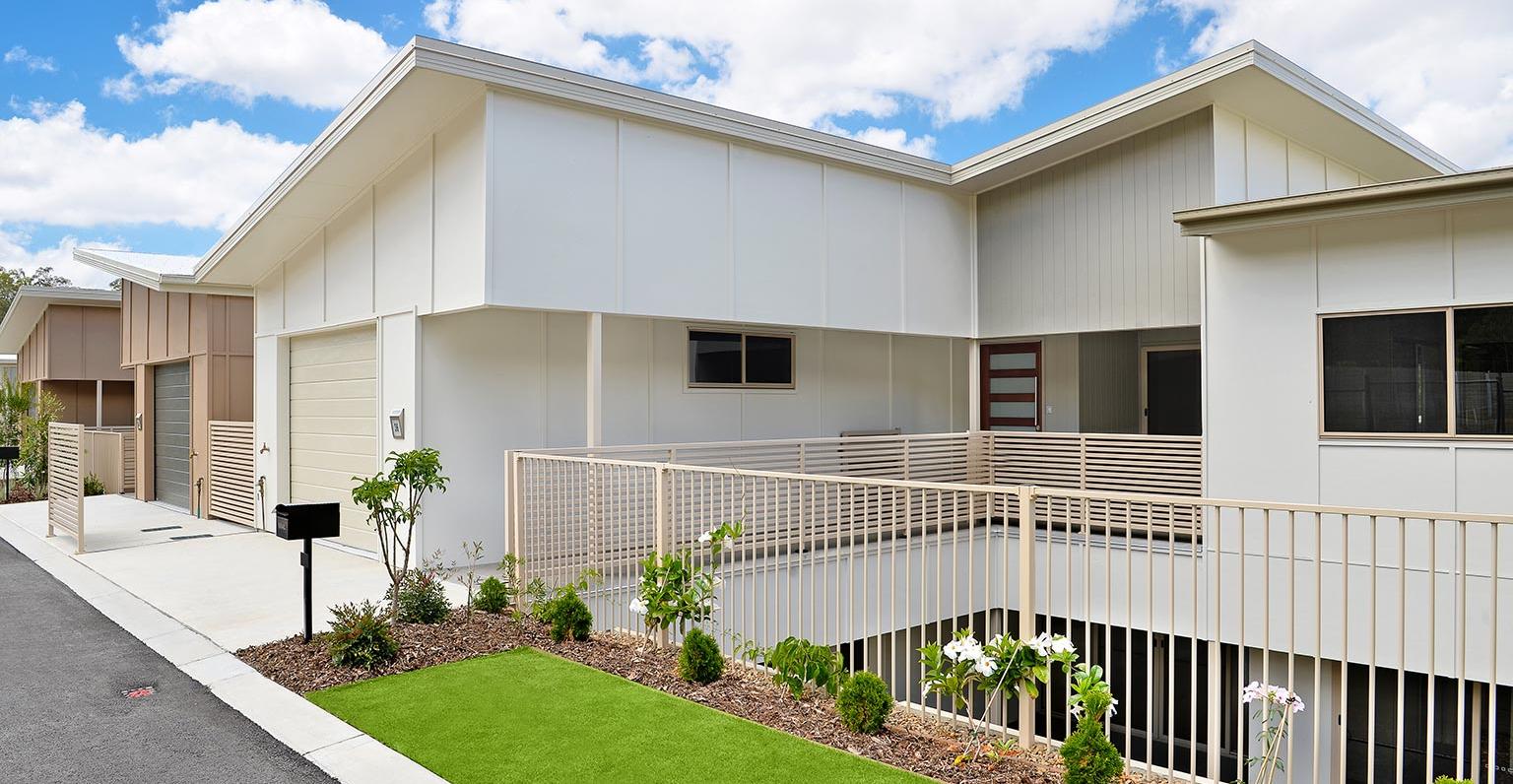 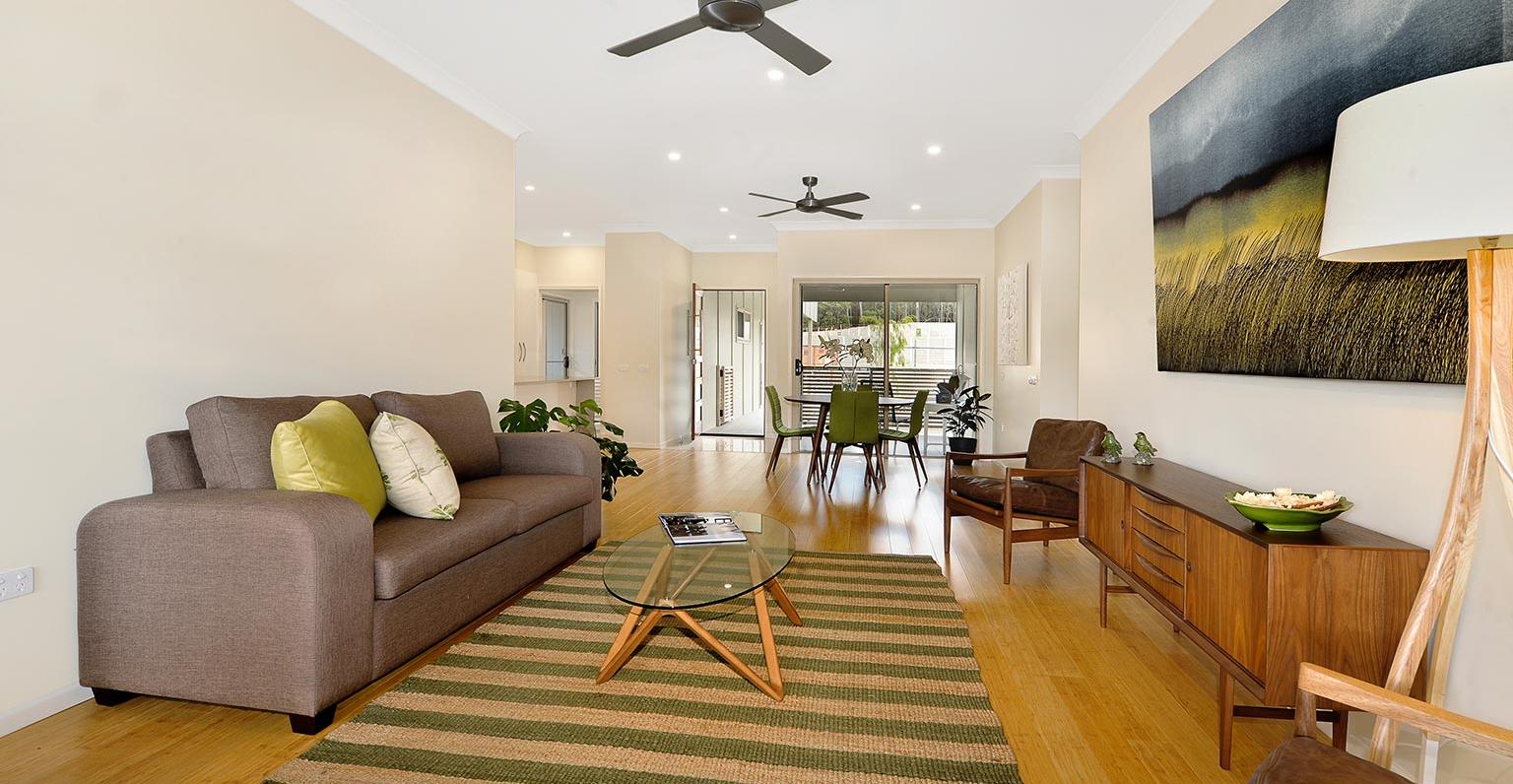 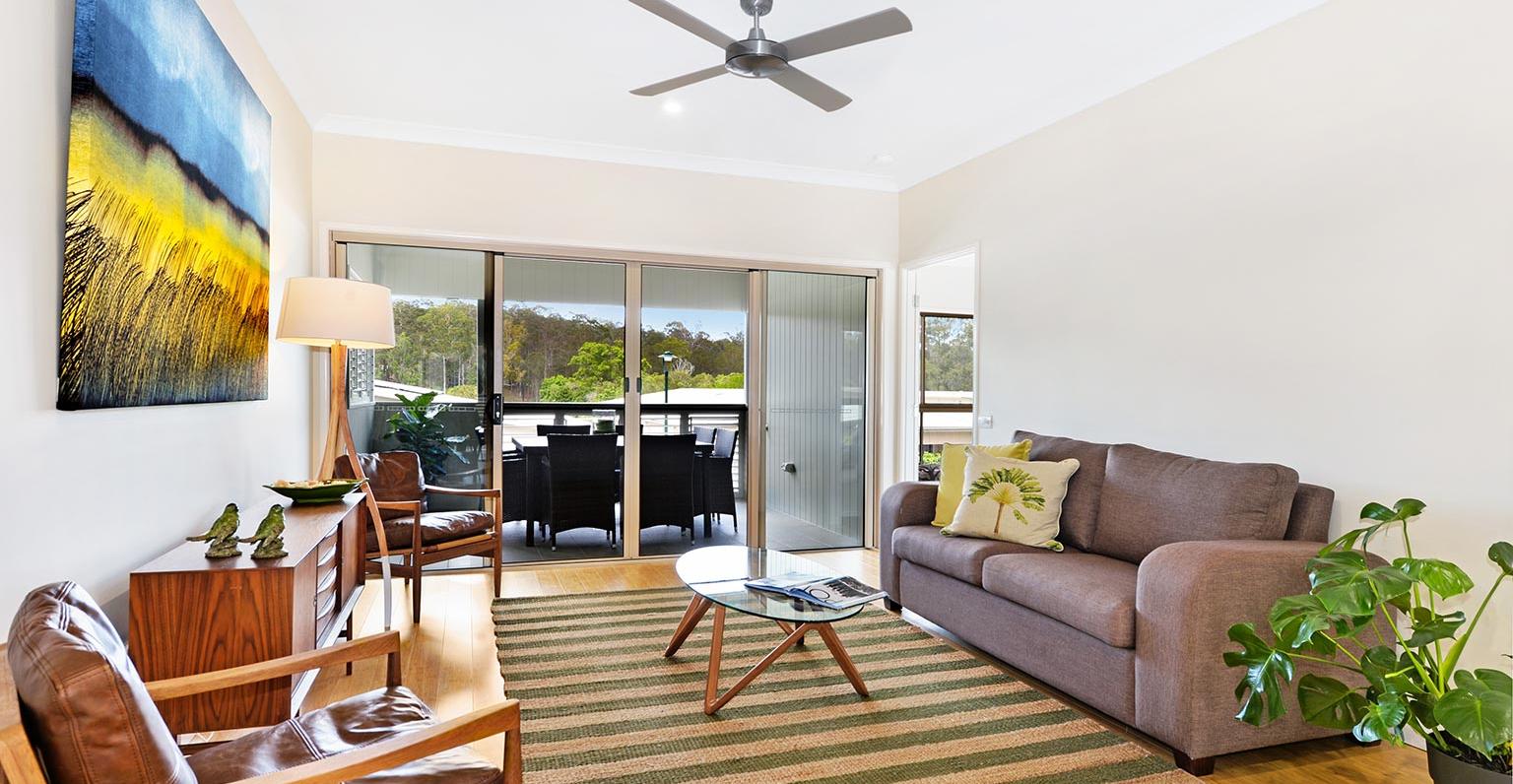 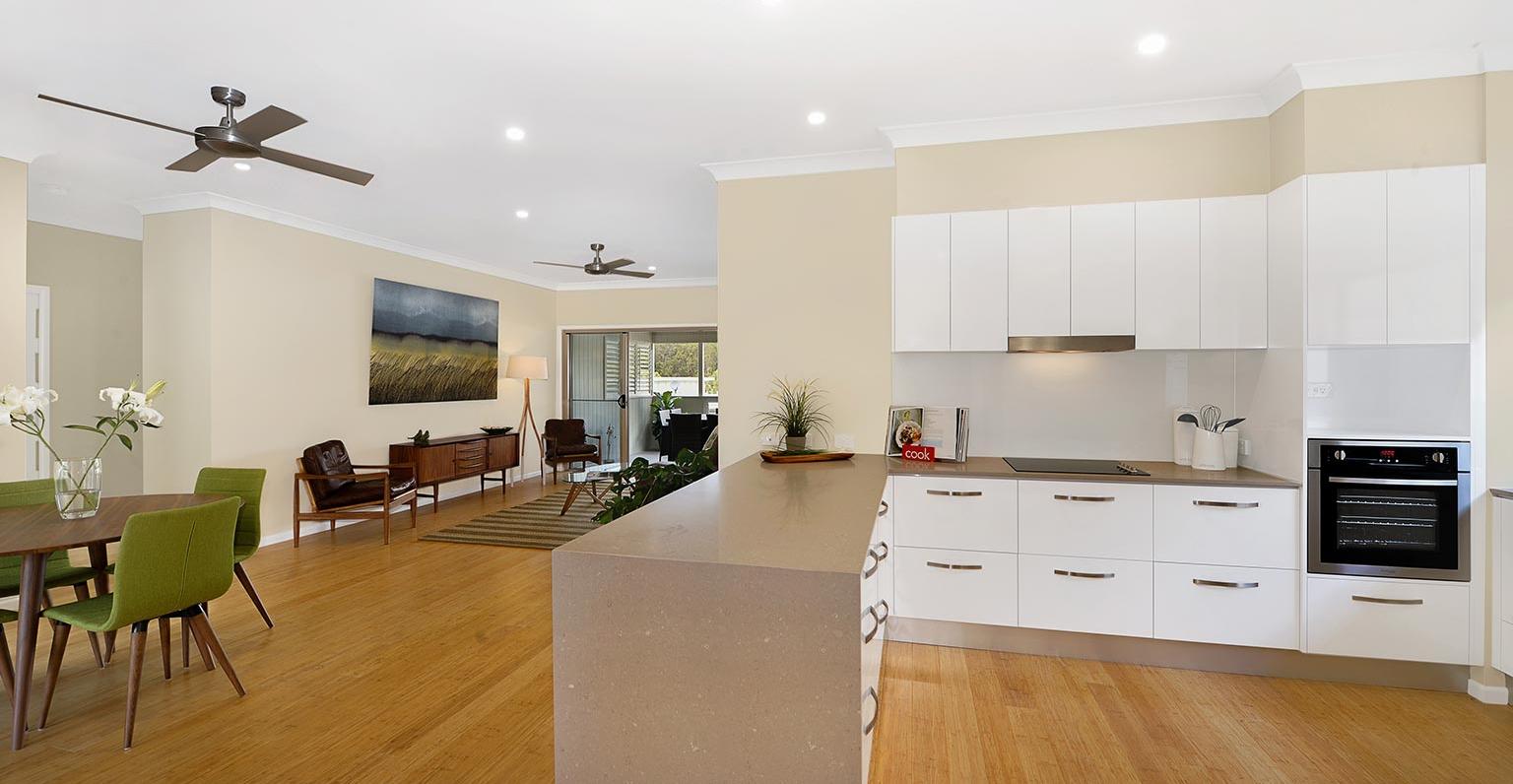 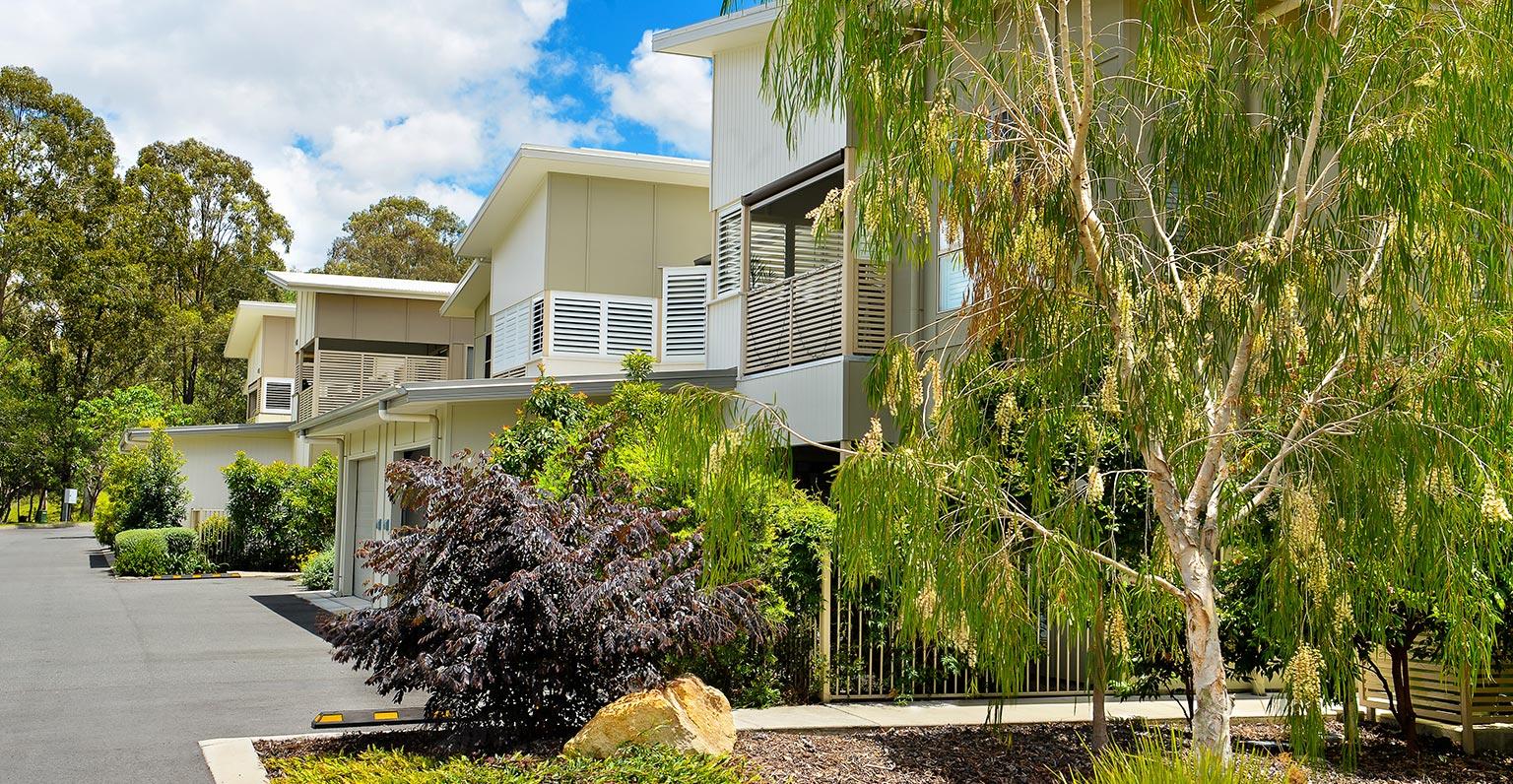 MJH Multi started construction on Club Elements in mid-February 2016. The vision from the client was to have a centre for all her residents to meet, relax, create and celebrate, with the design evolving along the way.

By early March 2016, MJH Multi also commenced construction on 16 Units. The units were a mixture of 2 bedroom and 3 bedroom homes, with attention to high quality finishes. Particular focus was made in the detail of joinery, robe layouts and suitability of design to accommodate residents. With new home owners eagerly awaiting to move in, MJH Multi handed over the homes at the end of September and practical completion of all 16 units obtained in mid-November.

During this time, there was a formal opening of Club Elements consisting of a library, gymnasium, beauty salon, commercial grade kitchen, bar, craft room, pool, spa and upstairs office suites.

By October 2016, MJH Multi had been awarded and started another 16 Units. A few minor changes were made to design, but construction went smoothly and the completed units were handed to the client in April 2017.

All units had bamboo flooring to living and dining areas, stone benchtops, quality whitegoods and a tile selection personally picked by the client. Particular thought had gone into screening and shutters which put the final finishing touches on the homes.

With a growing rapport with the client, MJH Multi were awarded another 20 units which commenced in April and are well underway. Whilst these units are being constructed, negotiations have started for another 12 units, a village manager’s residence, and two standalone residences for commencing in August.

Read more about the design of the Elements - Third Age Living Retirement Village.

Back to Projects
The team at MJH Multi are passionate about creating a top quality result for your project. Our professional approach, attention to detail and commitment to communication throughout the building journey will ensure you enjoy a smooth, efficient process and an outcome that you will be proud of.
Ben Mathers
General Manager, NSW, MJH Multi